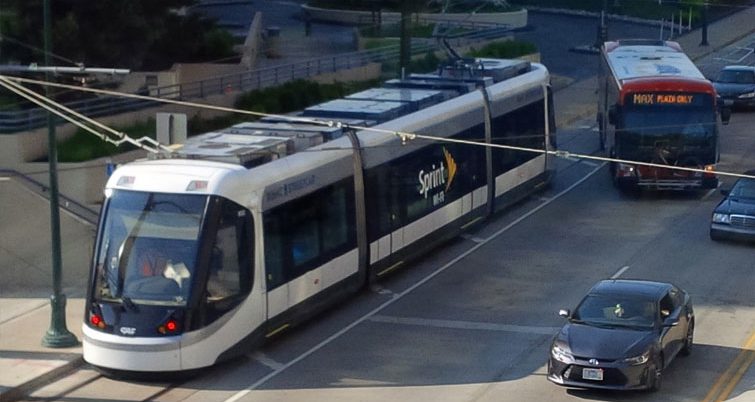 The FTA is ready to fund transit projects that have been waiting for the green light for years.

The Bipartisan Infrastructure Deal is the largest investment in American infrastructure in generations, and marks an inflection point for American transit.

It will boost transit funding for communities all over the country by an average of 30%—helping them address maintenance backlogs, modernize, and expand. The new funding provided under the bill will help transit agencies reduce the current maintenance backlog by 15%.

Following President Biden’s signing of the Bipartisan Infrastructure Deal (BID) into law, the U.S. DOT’s Federal Transit Administration (FTA) announced key priorities and historic funding amounts for public transportation. The BID authorizes up to $108 billion, including $91 billion in guaranteed funding for public transportation—the most significant federal investment in transit in the nation’s history.

“As the transit industry renews ridership, this historic support will help us transform the way we plan and use public transportation in the United States,” said FTA Administrator Nuria Fernandez. “Long-overdue investments in transit infrastructure will deliver new and expanded public transit services, especially in communities that have suffered from historical funding inequities.”

Key priorities for public transportation under the BID include:

Key funding levels and programmatic changes for public transportation in the BID over a five-year period (Fiscal Years 2022 to 2026) include:

To support the implementation of these historic funding investments and new programs for public transportation under the BID, FTA is preparing fact sheets and related information for transit agencies, recipients of federal funding, and other transit stakeholders. Learn about the BID funding and programs on FTA’s website and through additional webinars and outreach that will take place in the coming weeks and months.