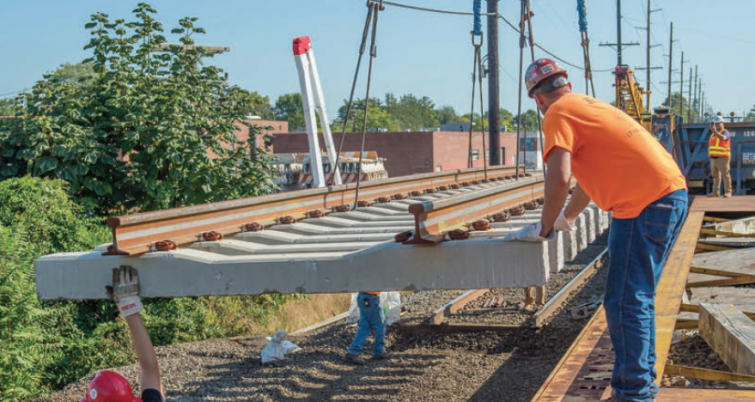 The Long Island Rail Road’s feud with a village could cost millions.