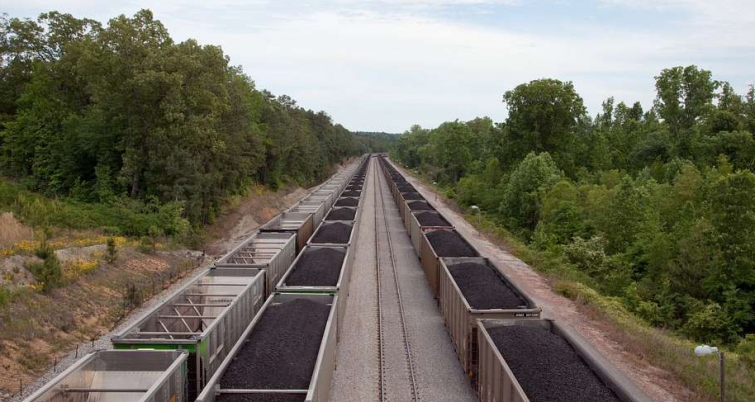 A group is trying to rehabilitate a California railroad to ship coal overseas.

Rep. Jared Huffman (D-Calif.) wrote a letter to the Natural Resources Water, Oceans, and Wildlife Subcommittee and to Transportation Secretary Pete Buttigeg to stop federal funding of a rail project.

A corporation from Wyoming and the Utah Inland Port Authority are working together to rehabilitate a California railroad so that Western-mined coal could be shipped overseas via the Humboldt Bay port. Huffman does not want coal to be moved through his district, and claims the line will negatively impact the environment and contradicts the Biden administration’s climate and clean energy agenda.

In Huffman’s letter to Buttigeg, the lawmaker says the North Coast Railroad gave up on restoring freight service on the line many years ago because of cost and environmental factors. Huffman points out geologic instability and slides along the rail route that have destroyed long stretches of track.

“Because of landslides the ground that used to support many track segments through the canyon is simply gone, leaving the tracks hanging in the air high above the Eel River,” the letter states.

The letter also reveals the group behind the track rehabilitation planned to pursue a $1 billion loan from the U.S. DOT’s Railroad Rehabilitation and Improvement Financing program to support the project.

“We want to make it very clear,” Huffman writes, “we strongly oppose federal funding for this project and urge you to personally ensure that it receives no federal support.”