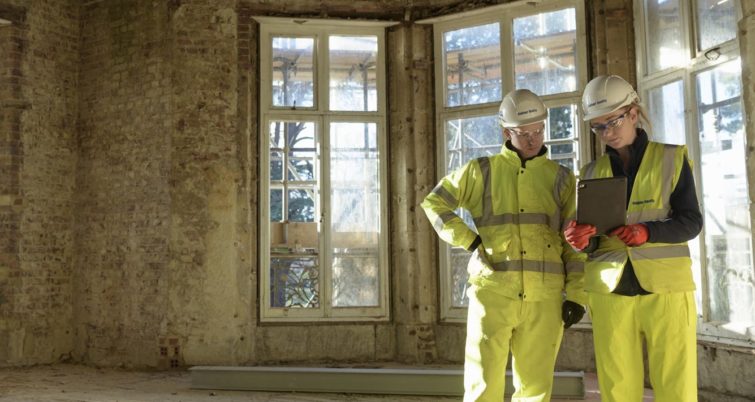 Balfour Beatty has announced changes to its US Buildings & Civils Executive Leadership team that will take effect in April of 2023.

Eric Stenman will lead the US Buildings & Civils business as CEO, according to a release. Stenman will sit on the Group Executive Committee and report to Group Chief Executive Officer Leo Quinn.

He is taking over the role from Leon Blondin, who joined the company in 2008 as part of the Douglas E. Barnhart Inc acquisition. Stenman has held several senior operational roles during the past 14 years, most recently as President of Balfour Beatty US, where he supported operations across the Building and Civils portfolio as well as overseeing nationwide shared services.

Leon Blondin, currently CEO of US Buildings & Civils, will become U.S. Chairman, focusing on the U.S. business strategy and supporting Eric in the transition to his new role.

In addition, Mark Konchar is being promoted to Division President for US Civils & Rail and will report directly to Stenman from April onward.

“The US is an important market for the Group, with excellent prospects. Leon’s elevation to US Chairman will maintain his strong involvement with the business as he evolves our strategy for the next decade of exciting growth,” Balfour Beatty Group Chief Executive Leo Quinn said. “At the same time, I am confident that Eric’s step-up to CEO – given his long career with Balfour Beatty and in the wider industry – will ensure our continued success, through flawless execution of our focus on high value private projects and Federal and State infrastructure investment.”