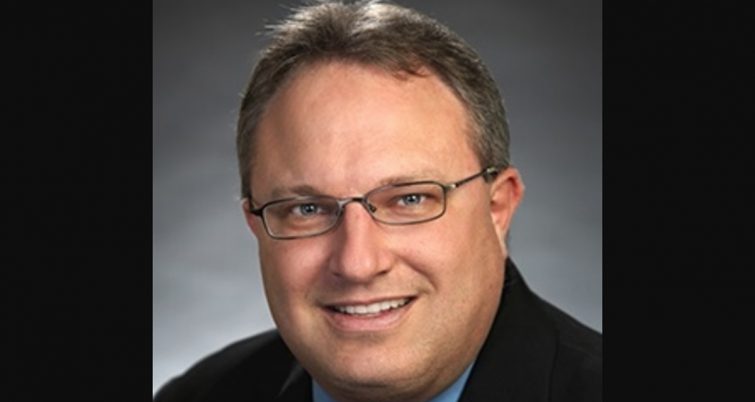 Buchanan will be based in San Antonio, Texas. HDR said he will focus on planning, directing and monitoring multi-discipline transit programs, while introducing emerging technologies such as autonomous vehicles and their associated infrastructure.

Before he joined HDR, Buchanan held the role of senior vice president of development for VIA Metropolitan Transit, a San Antonio mass transit agency.

Buchanan brings more than two decades of experience to HDR, including experience with managing long-range plans and strategic vision documents as well as leading large capital projects in multi-jurisdictional environments.

He was involved in the planning, construction, start-up and testing as well as revenue service for the Valley Metro Regional Public Transportation Authority’s $1.4 billion Central Phoenix/East Valley light-rail system (METRO).

During Buchanan’s time there, he transitioned into the public sector and served as director of design and construction for Valley Metro Rail, where he worked with HDR as project manager of the $1.4 billion Phoenix Light Rail New Starts project.

Buchanan is an alumnus of the University of Cincinnati, where he earned a bachelor’s degree in civil and environmental engineering.

“Brian brings such a strong combination of technical, management and leadership skills with him to HDR,” said Global Transit Director Tom Waldron. “Serving in leadership roles on both the agency and private sides, he has delivered major transit mobility solutions, managed high performance teams, and successfully communicated complicated challenges and strategies to a myriad of public and private stakeholders. We’re very happy that Brian will now be representing HDR to our clients in Central Texas and beyond as his many talents come into demand.”