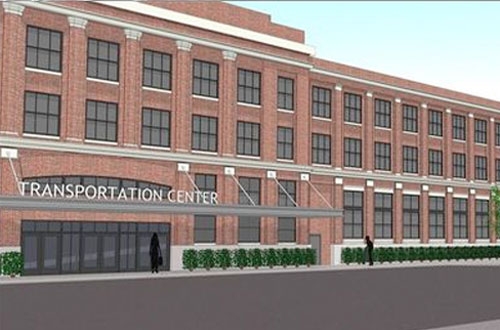 Nearly $21 million in federal funding has been formally approved for the Springfield, Mass., Union Station and the Pioneer Valley Transit Authority, according to a statement from Rep. Richard Neal's office . Approximately $17 million will be used in the planned renovation of the historic landmark in the city's northern blocks region and an additional $3.9 million will be directed to the PVTA for the maintenance of the local public transportation system.

U.S. Secretary of Transportation Ray LaHood will visit Springfield to meet with local officials to discuss the $45 million redevelopment project and tour the train station.

The complete renovation of Union Station into a regional intermodal transportation center is expected to cost $45 million. The building is owned by the Springfield Redevelopment Authority. Demolition of a portion of the facility will begin later this year and construction work will start in the spring 2013. 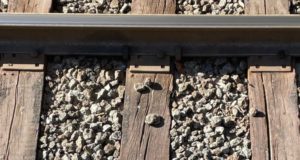