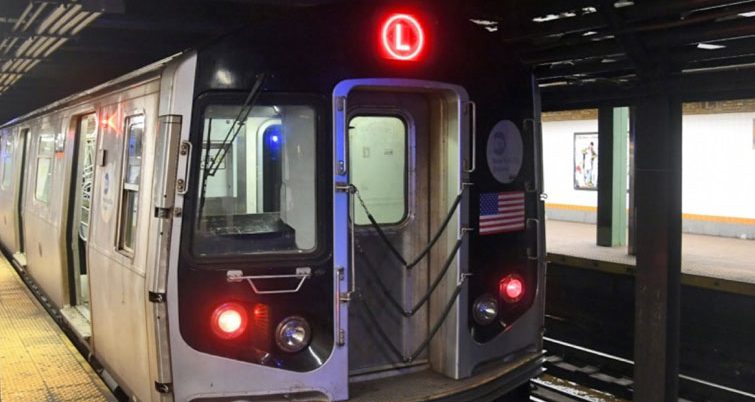 The plans were developed in close collaboration with New York City Department of Transportation and elected officials, MTA said.

“For many residents in the district I serve, public transportation is their main source for commuting,” said New York Sen. Roxanne Persaud. “I’d like to remind folks that during this construction the l line will continue on its normal schedule within Brooklyn, from Canarsie-Rockaway Parkway to Bedford Avenue. I’m glad to see the MTA offering accessible transportation options during this transition.”

The new L5 bus service is set to become the fifth planned temporary bus service announced as part of the plan for additional service options during the l tunnel closure.

“It’s imperative that we are doing everything in our power to ease the burdens customers will experience as a result of this massive work,” said New York City Transit President Andy Byford. “That means thinking of creative ways to provide the best possible experience to our customers….By adding another bus service to the other four we’ve already announced as part of the l tunnel reconstruction project as well as permanently improving a key subway station, we are providing tangible benefits to the large number of customers who made their voices heard.”

The updates to the Canarsie-Rockaway Parkway subway station bring the station to ADA-compliant status, including the addition of public bathrooms, accessible connections to buses in the terminal and other enhancements.