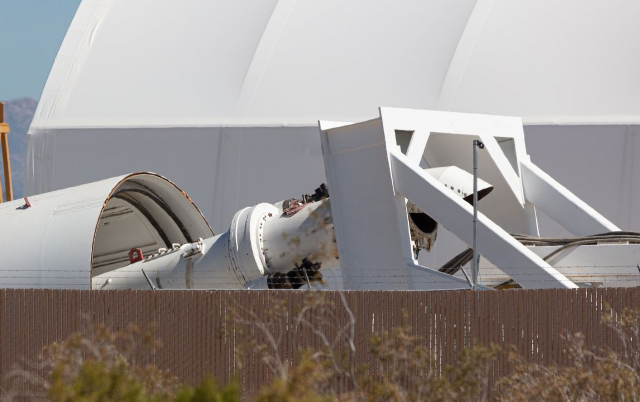 Rumors are circulating that The Boring Company might be involved in a tunnel project that will connect Los Angeles to Las Vegas.

Elon Musk has a way of lurching in the dark, which makes talks of a secret tunnel between Las Vegas and Los Angeles all the more believable.

Musk’s tunnel boring company, fittingly called The Boring Company, is already engaged in a Las Vegas Loop project that will move people between casinos on The Strip. Plans for that tunnel show a line going to Los Angeles.

The Boring Company appears to be involved in another tunnel project in Adelanto, Calif. Adelanto lies just outside Los Angeles and there are projects dotted between the southern California city and Las Vegas. Large machinery and tents have been spotted at the Adelanto site, inflaming more rumors that two tunnels will be connected to form one large line.