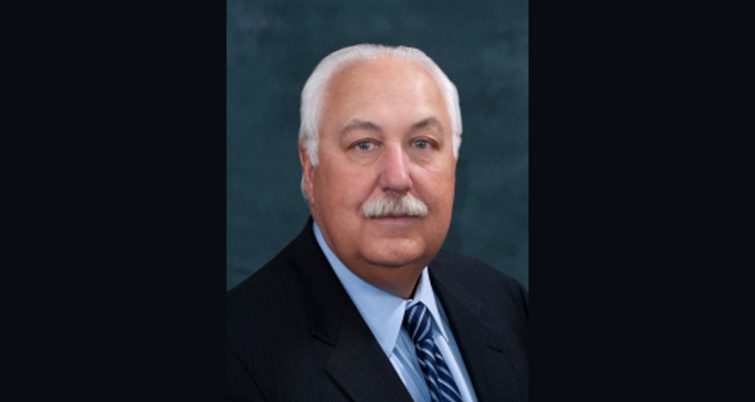 Ledoux joined NS in 2003 as assistant vice president Government Affairs and has served in that capacity in Washington, D.C., for more than 15 years. Prior to joining NS, Ledoux worked at FedEx for 16 years in several public relations and government relations positions.

A native of Baton Rouge, La., he received his Bachelor of Science degree from Louisiana State University, focusing on political science and communications. Ledoux will continue to be based in Washington, D.C., and will report to John Scheib, executive vice president Law and Administration and chief legal officer.

“Marque’s knowledge and experience will continue to serve Norfolk Southern well as our nation’s new representatives assume offices from the Capitol to the smallest community we traverse,” Scheib said. “His insight and understanding provide a valuable bridge between our company, the communities we serve, and legislators and regulators at all levels of government.”

Maestri retires after more than 23 years with Norfolk Southern, having served in roles ranging from environmental protection to communications to government affairs. Norfolk Southern Chairman, President and CEO Jim Squires noted, “Bruno has represented Norfolk Southern admirably and effectively since 1995. We are grateful for the support he has contributed, on so many issues, for more than two decades.”