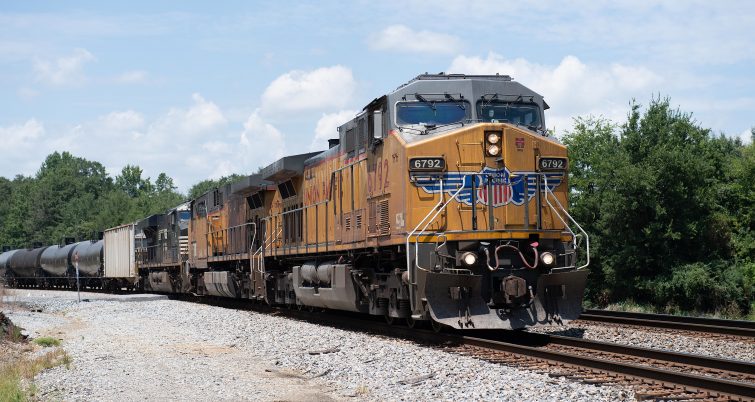 Onion shippers in Oregon have joined together to make moving their product quicker on the rails, but recent developments might make them cry.

A new rail shipping center is expected to be constructed and will function via a partnership between onion shippers, Malheur County, Americold, and Union Pacific Railroad. However, some officials were under the impression that dirt would be moving by now, and the delay has onion suppliers wondering if they will be able to ship the next harvest from the new location.

As of today, a groundbreaking has been scheduled for Oct. 1, but construction work was supposed to start on Sept. 13. Now it looks like it will begin sometime in November.

Back in August, an $8.5 million contract was awarded to Lindley Contracting, but there also appears to be a little financial trouble. The first phase of construction for the Treasure Valley Reload Center is already $3 million more than what was budgeted. Malheur County has money set aside for cost overruns, but all of it would have to be used to cover the cost of the opening phase.

Union Pacific has already been paid $2.6 million to handle the rail work required for the shipping center.