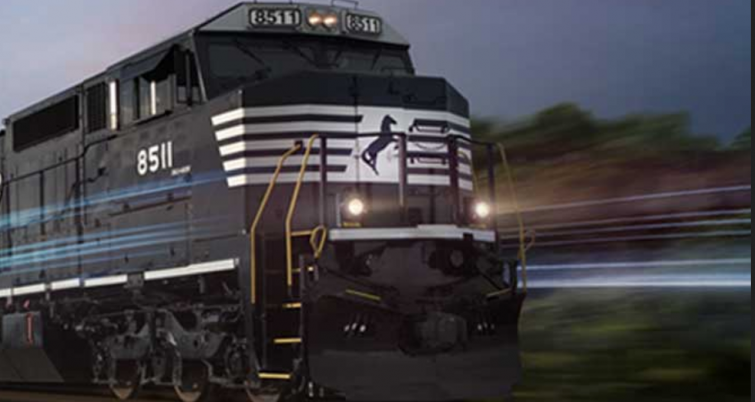 A Norfolk Southern train derailment over the weekend had Amtrak cancelling trips.

About 20 cars derailed, spilling coal on about a mile of track. Norfolk Southern is continuing with its investigation. No one was hurt as a result of the accident.