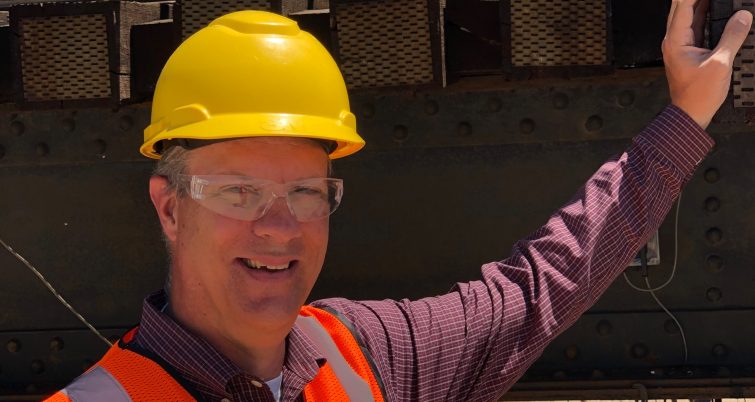 I am not sure if the officer asked the driver of the golf cart to raise both hands and slowly exit the vehicle. 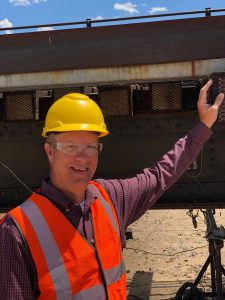 Yes, that’s golf cart, as in something you would most likely see on a golf course. In my neighborhood they are all the rave, and I’m nowhere near a scenic 18 holes. People are actually buying carts (some can go as fast as 24 mph) and zipping around streets and trails. Of course, with the craze there are the crazies who just feel left out. On the first day of school one of the homeowners carried her kids in a golf cart and dropped them off, then proceeded to get pulled over by a cop. No word if flashing lights and a loud siren were used in the pursuit, but that would have been a sight to see. Apparently someone in the hood called about golf cart activity, so you had the
5-0 sting.

I am always floored at the money thrown around my neighborhood. Thanks to the bragging adrenaline produced by social media, namely Facebook, I’m learning of all the purchases and vacations people take every year. Most homes only bring in one income, and I am still wondering where all the $500,000-a-year jobs are out there. They must be giving them out with every purchase of something.

The people of Bismarck, N.D., apparently are living the golf cart lifestyle and have money to throw at objects of affection. A group of them want to see the Bismarck-Mandan Railroad Bridge, a 136-year-old span that spans the Missouri River, to outlive their family and other future generations. However, according to BNSF the cost might be too much to bear. I’m mean, we are not talking about four wheels and a country club look here. The Class 1 railroad company says due to the risk of flooding, building a new structure, favored by BNSF, and preserving the old would impact at least 500 structures and cost another $8 million on top of the $6.9 million price tag determined by a North Dakota State study aimed at saving the aging structure and turning it into a pedestrian/bike trail. The historic bridge also is non-redundant, leaving it vulnerable to collapse, and since the existing span would be just 30 ft from the new one there is the risk of derailment and flying debris from trains hitting the pedestrian-friendly route.

Friends of the Rail Bridge, one of the bridge-hugging groups who want to see the Bismarck-Mandan thrive instead of die, used $10,000 in grant money for the North Dakota State feasibility study, which indicated keeping a old/new combo across the Missouri River is, well, feasible. The public appears to be serious … perhaps even picket-sign-and-strap-yourselves-to-the-rail serious. However, the one thing it has yet to generate is cash.

BNSF wants the old bridge to be demolished. I’m the first guy who will gush over something in an antique store and marvel at its history, but sometimes you just need to let go. Plus, doesn’t the railroad own this bridge? It should be entirely their call. A public agency would make an exploding spectacle of it. Think about it, if it is indeed a safety risk, and there could be a threat of a lawsuit down the line (I’m thinking a chunk of something hitting a walker in stride), there is just no way a town in it’s right mind would let that threat just hang there. So I am surprised Bismarck is allowing groups to push for the old bridge’s continued existence. Even though the city will not be the official owners of the bridge, why do you want that kind of press? Come visit Bismarck! Just don’t walk on our old, rickety bridge! You probably do not want to drive a golf cart over it, either.