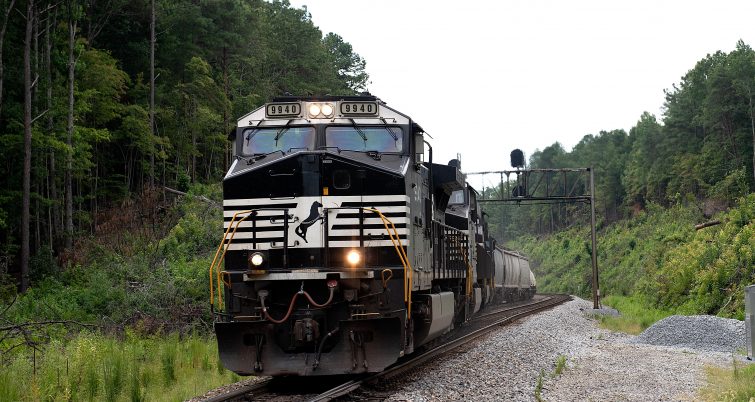 Cleveland residents have not liked the look of a Norfolk Southern rail bridge for years, but recently the Class 1 railroad might have cringed at the site.

Banners were tied to the bridge; one of them called out Norfolk Southern and another simply read “#FixTheBridge”.

Friends of Lake Avenue Bridge delivered the message on the 109-year-old railroad bridge. The span hangs over Lake Avenue between the neighborhoods of Edgewater Park and Detroit Shoreway.

Friends of Lake Avenue Bridge say they have been trying to get Norfolk Southern to fix the bridge for three years. One of the members of the group has a collection of concrete chunks that have fallen from the bridge.

Norfolk Southern says it will send out an engineering team to inspect the bridge and remove any loose pieces that could fall, and will continue to monitor and inspect the bridge regularly to ensure it remains safe for the public and rail operations.

Pedestrians and bicyclists travel under the bridge daily, and the city is on the brink of executing a $3.6 million Lake Avenue rehabilitation project. The bridge, however, will remain untouched until Norfolk Southern decides more work needs to be done. 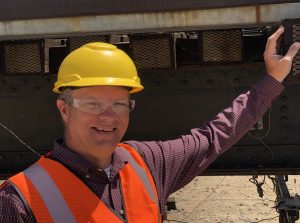 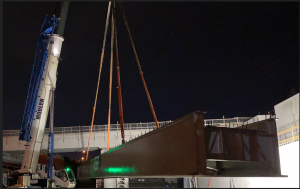 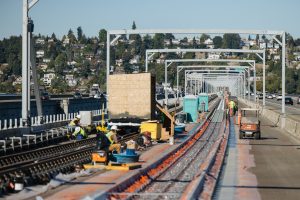