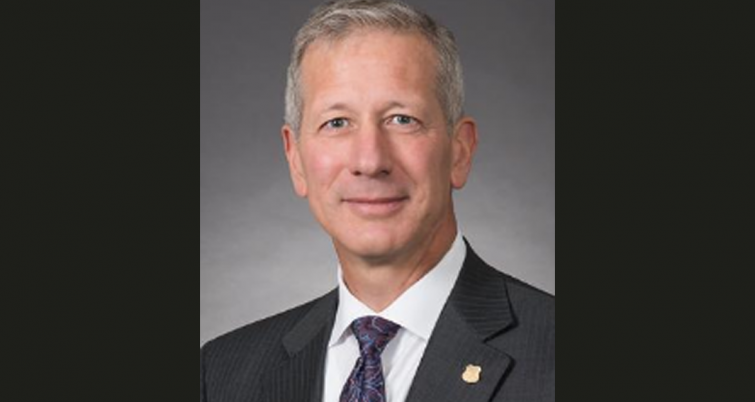 Union Pacific joined in on the claim that trade tensions are having a negative impact on the railroad industry in the U.S. CSX, however, appears to be alone when it comes to second quarter activity.

Union Pacific CEO Lance Fritz was on Yahoo Finance on July 19 and said “unique impacts are happening to the railroad that aren’t reflective of the U.S. or global economy.” He added UP is seeing a trade impact on its grain exports. The railroad company’s energy sector, particularly coal, also is struggling.

On July 18 Union Pacific reported record second quarter results. UP pulled in a net income of $1.6 billion compared to $1.5 billion during the second quarter of 2018. The news gave railroad stock a boost, as Norfolk Southern, Kansas City Southern and even CSX stock saw gains.

Investors, however, are nervous, especially after CSX reported a drop in second quarter earnings earlier in the week. According to the Association of American Railroads, U.S. rail traffic is down 3 percent compared to 2018. The Case Shipping Index has been on a downward trend the last seven months. The index measures North American freight moved by both trains and trucks.

Still, Fritz likes UP’s chances. He says exposure to a number of different markets in the U.S. gives his company stability.