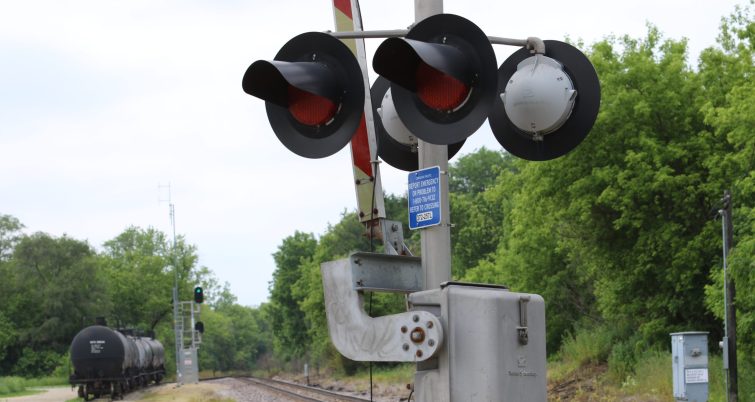 The province of Alberta is where the most collisions at rail crossings happen in Canada.
File photo

The Utah state legislature will have the opportunity to negotiate through what has been called a hostage situation involving railroad crossings.

The rule has stalled road construction on S.R. 30 in Cache County. Funding has been allotted for the project, but Union Pacific has not been on board with widening the railroad crossing to accommodate the highway expansion from two lanes to four. Cache County Executive David Zook said Union Pacific would only pay for an overpass or if three other railroad crossings of significant volume were shut down. Zook said he felt like the county was being held hostage by the Class 1 company.

The city of Logan has expressed similar frustration working with Union Pacific during road work. It took years for plans to be approved to install a traffic signal, and an additional agreement with UP called on the city to be responsible for an annual maintenance fee.

An agreement was not reached, and currently the project bottlenecks at the UP railroad crossing. The city said other projects would be in limbo if Union Pacific insisted on collecting a maintenance fee.