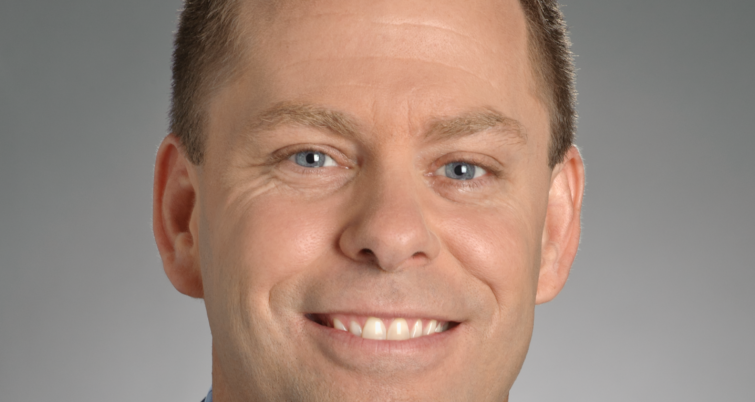 John Cech, vice president, Engineering at BNSF, is the recipient of the 2022 Engineer of the Year Award from Railway Track & Structures Media.

The award was presented this week at the opening session of the AREMA 2022 Annual Conference and Expo held in Denver, Colo.

Railway Track & Structures bestows one industry leader with our Engineer of the Year award.

Cech was named Vice President, Engineering – Track and Structures in August 2018. He is responsible for the inspection, construction, maintenance and repairs of BNSF’s track, bridges, tunnels and other structures along BNSF’s right-of-way.

Cech has held various positions within engineering since joining BNSF as a management trainee in 1994. He was promoted to Roadmaster in Gallup, N.M., in 1996 and served in several roles with increasing responsibility including Division Engineer in Houston starting in 2000 and in Alliance, Neb., beginning in 2003. Cech was promoted to Director, Roadway Planning, in 2006 and assumed the role of General Director, Line Maintenance, in 2008. He served as Assistant Vice President, Engineering Services, from 2012 until 2014 and then served as Assistant Vice President and Chief Engineer, Central Region. Cech most recently served the Engineering Department as Assistant Vice President and Chief Engineer for System Maintenance and Planning.

In presenting the award, RT&S managing editor David Lester said, “It’s a real treat for all of us at Railway Track & Structures to select the winner of our annual Engineer of the Year award. It’s our opportunity to highlight one of our industry’s engineering leaders and showcase their accomplishments but, more importantly, their contributions to the industry, dedication to their company and the rail industry, how they treat others, and overall excellence. We are very pleased that John Cech is our 2022 recipient.”

Cech said he was very proud of receiving the award, pointing out this is really an award for his engineering team at BNSF. “We could not have accomplished the many tough projects we’ve done over the years without the excellent engineering team we have at BNSF. This award belongs to them as much as it does to me.”

Cech and his work will be the cover story for our September issue, where you will be able to learn more about his career and accomplishments.