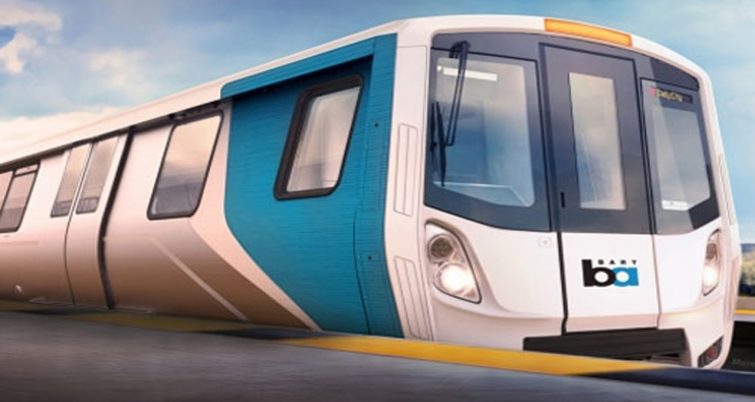 The project is a 6-mile extension of the BART system from the Berryessa Transit Center into downtown San Jose and the city of Santa Clara, which will bring frequent and reliable rail service to more than 1.7 million residents in Santa Clara County.

The U.S. DOT’s Federal Transit Administration (FTA) issued a Letter of Intent (LOI) to VTA announcing the intention to obligate funds for the project and laying out several conditions that VTA must meet within the next two years to allow the project to be considered for a Full Funding Grant Agreement (FFGA). If VTA fulfills the requirements of the LOI, FTA will award an FFGA for the project. The maximum federal share of the project would be $2.287 billion or 25% of the final project cost (whichever is less), which is expected to be $9.148 billion.

“The San Francisco – Silicon Valley corridor is one of the busiest and most economically significant in the nation,” said U.S. Transportation Deputy Secretary Polly Trottenberg. “This announcement is a big step towards more transit options, a better commute, and cleaner air for Bay Area residents.”

“Linking San Jose with the East Bay and San Francisco will give millions of residents all over the Bay Area a convenient and reliable option to get to work, school, shopping, and health care,” said Ray Tellis, FTA’s Region 9 Regional Administrator. “Adding this route will take thousands of cars off the road, helping reduce traffic jams and the climate impact that comes with them.”

Prior to the project’s consideration for an FFGA, VTA must secure and document the commitment of all non-federal funding for the project and submit revised financial information as per the requirements in the Notice of Funding Opportunity, based on the revised cost and revised revenue service date. VTA also must provide updated information regarding BART’s system-wide operations and maintenance costs and funding sources, given that BART will operate and maintain the project.

FTA is required by law to evaluate proposed EPD Pilot Program projects against a number of criteria and ensure that the prospective grant recipient demonstrates the technical, legal, and

financial capability to implement the project. FTA will continue to work closely with VTA to further advance the project toward an FFGA under the EPD Pilot Program.