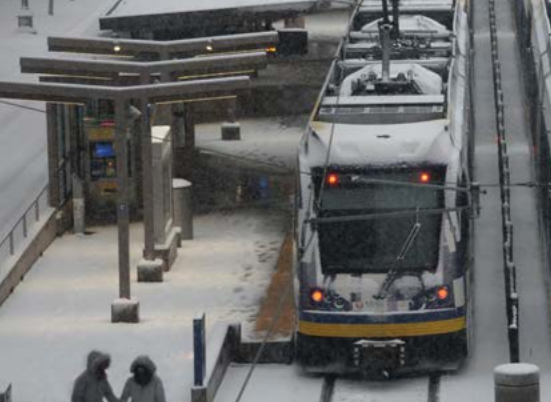 The Metropolitan Council has put together an alternative for the Blue Line extension route.

With BNSF not allowing the use of tracks for the Metro Blue Line Extension Project in the Minneapolis suburbs, officials are now in the process of going door to door.

Each city or town impacted by the modified route must approve it, and on Sept. 29 residents in Crystal were first up to share their feelings during a public meeting.

The plan now is to use County Road 81 for a portion of the light-rail route. The line would be constructed on the road from Robbinsdale to Brooklyn Park. Stations in Crystal would be shifted over into the roadway. County Road 81 is a six-lane road that would be reduced to four with transit taking up two lanes.

Some of the residents were disgruntled about the change. Officials said they are doing all they can to limit the impacts to businesses and private properties along the way.

The Blue Line Extension Project could begin as early as 2025.