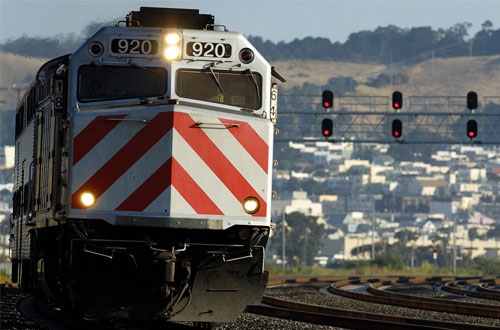 SB 1 created the State Rail Assistance Program by directing a portion of new revenue specifically to intercity rail and commuter rail. The majority of program funding is directed by statutory formula to rail operators. The legislation is expected to provide $7.6 billion in new transit funding over the next decade.

“SB 1 is about rebuilding California and keeping the state on the move, I am pleased to announce this investment of $51.9 million to rail operators that move 110,000 Californians between work and home every day, said California State Transportation Agency Secretary Brian Kelly. “These funds will expand service, modernize equipment and rebuild stations and tracks. SB 1 rebuilds California.”

The rail service providers and a brief description of what they will use the funding for include:

• The Capitol Corridor Joint Powers Authority received a total of $13.1 million for four projects including safety and security improvements, the replacement of the passenger information system, rail and station infrastructure improvement environmental and design work and signal replacement.

The agency says the projects have a total value of $136 million with funding from other sources included and are focused investments by the state to improve commuter and intercity rail service across California, reduce air pollution and ease traffic congestion.