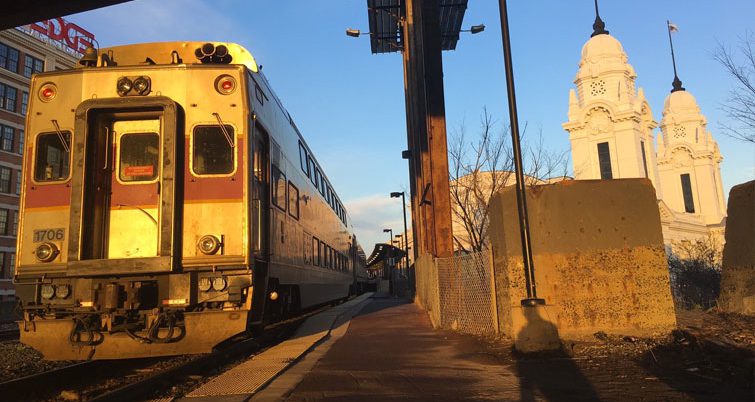 The project entails replacing 38,000 feet of rail along the Worcester line. An eight-week process will be required for the improvement project, which officials said may lead to delays of up to 10 minutes for some trains operating on weekends and others operating on weekdays following the morning rush hour.

MBTA said no weekday morning rush hour trains will be affected by the planned work.

The agency will re-time three mid-day weekday trains to depart 10 minutes later than the normally-scheduled time to accommodate the improvement project, officials said.

“Ongoing investments to upgrade our system will lead to further improvements in the reliability of our service,” said MBTA General Manager Luis Manuel Ramírez. “We recognize that this essential work will impact certain trains and cause inconveniences, and we appreciate our customers’ patience as we make these core investments in our system.”

MBTA and Keolis customer service staff said officials will make announcements in stations before the project and throughout its duration to ensure passengers are aware of changes to service times.

“MBTA and Keolis teams have been making critical infrastructure investments across the entire network over the last four years,” said David Scorey, Keolis general manager and CEO. “There is more work to do, and this initiative contributes to that progress in a way that does not impact the morning commute. However, passengers are encouraged to add 5 – 10 minutes into their schedules for off-peak service and evening rush hour.”