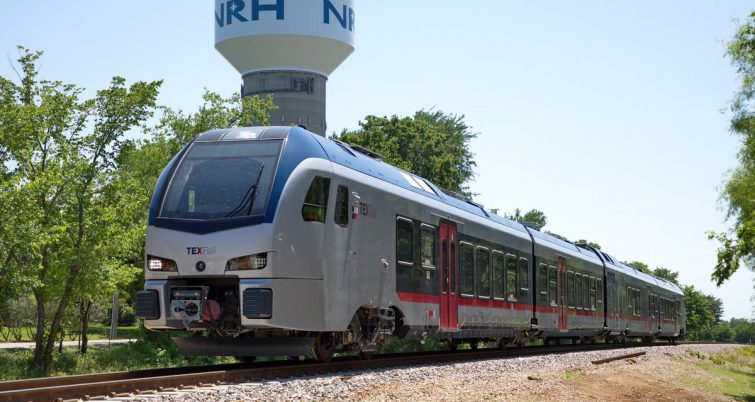 Jon-Erik “AJ” Arjanen has joined Trinity Metro as vice president and chief operating officer for rail. With a transportation career in Texas, Colorado,

Montana and New Mexico, his roles have focused on rail operations, safety systems and strategy implementation.Arjanen previously served as vice president/ general manager for Martin Marietta/Rock & Rail, LLC, in Lakewood, Colo., where he lead a nationwide project and launched two facilities. Prior to Colorado, he worked for Burlington Northern Santa Fe (BNSF) Railway in Fort Worth as operations director. During that time, he implemented safety initiatives and process improvements. He was named employee of the year for his planning and execution of the largest transportation service plan change across BNSF Railway in 2016. Arjanen started his career in the United States Army, serving as a senior non-commissioned officer.

“AJ brings extensive transportation experience to this role,” said Trinity Metro President and Chief Executive Officer Bob Baulsir. “His commitment to safety and team development will be important to our agency as we continue to enhance and improve our rail system.”

Arjanen earned a bachelor’s degree in political science from St. Mary’s University in San Antonio and his MBA from Howard University in Washington, D.C.