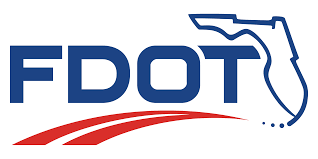 The Florida DOT announced it will help fund a new commuter line between Fort Lauderdale and Aventura.

In a letter posted on the FDOT Twitter site, the agency told Broward County Administrator Monica Cepero that Florida will commit state funds for capital improvements on the Broward Commuter Rail (BCR) South project which, the department said, “will continue our support of this key re-initiative towards enhanced regional mobility.”

The letter went on to say that “the BCR South corridor is an important part of a larger vision for regional commuter rail along the FEC with Miami-Dade County’s Northeast Corridor to the south and future planned expansion to the north within Broward County and into Palm Beach County.”

The letter added that “based on the project schedule and the updated project capital cost of $297M in the August 26, 2022 request to the FTA for entry into Project Development, FDOT confirms programming state funds not to exceed $74,250,000 . . .”

More Details About the Project

The Florida Department of Transportation (FDOT) District Four and Broward County have been evaluating various alternatives for implementing commuter rail along the Florida East Coast (FEC) Railway from Aventura in Miami-Dade County into Broward County since January 2021. This evaluation is a direct result of a previous study known as the ‘Coastal Link’ that evaluated 85 miles of commuter rail in Miami-Dade, Broward, and Palm Beach Counties. Recent efforts on the Broward County project, known as BCR, included station screening along the corridor, ridership and operations modeling, traffic analysis for east-west roadways, analysis of various alternatives for passenger rail to cross the New River, cost estimating, and numerous stakeholder and public meetings.

Miami-Dade County is also studying the implementation of commuter rail service in the FEC corridor from Downtown Miami to a proposed station that will also serve Brightline in Aventura, known as the Northeast Corridor. The Northeast Corridor is in the Project Development phase with the Federal Transit Administration making it eligible to compete for federal funding. 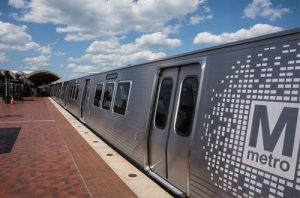