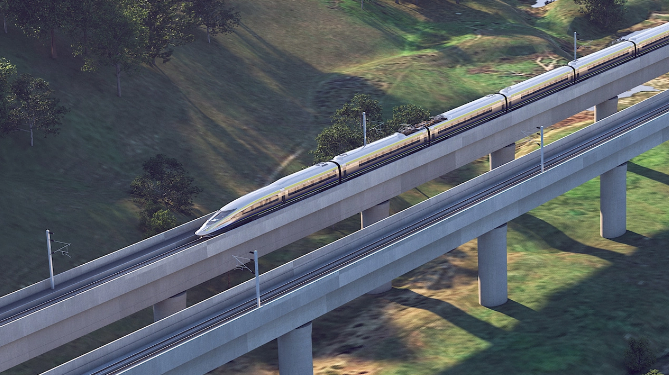 The FRA and California have resolved their legal dispute.
CHSRA

The FRA and California are ready to work together again toward the development of high-speed rail.

The U.S. Department of Transportation and the State of California have reached a final settlement to resolve the litigation over the Federal Railroad Administration’s (FRA) termination of its Fiscal Year 2010 Cooperative Agreement with the California High-Speed Rail Authority (CHSRA). This settlement agreement follows intensive negotiations between the parties and reflects the Federal government’s ongoing partnership in the development of high-speed rail. It also underscores CHSRA’s commitment to deliver this transformative infrastructure project. The Department is excited about reestablishing this important relationship with the State of California and is committed to fulfilling its oversight responsibilities. This settlement is an important step in advancing an economically transformational project in California.

The resolution of this dispute will again make available $929 million in federal funds for California’s high-speed rail project. 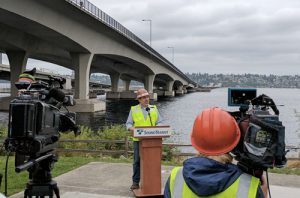 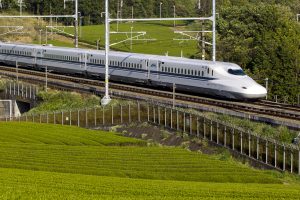 High-speed rail is headed straight for a deathblow, but federal lawmakers could do something about it

Curved section of Brightline construction in Fla. catches the eye