Amtrak’s Crescent, operating between New York and New Orleans, is just one of ten long-distance trains that will be cut from daily service to three times per week in October.
David C. Lester

Amtrak, in conjunction with the state of Missouri, runs a train between St. Louis and Kansas City called the Missouri River Runner. During the last ten years, the Missouri state legislature has not provided enough funds to pay the full bill of the contract, and now Missouri is $6.5 million in the hole. In addition, in order to run the service in 2020, the state owes an additional $11.65 million to Amtrak.

The Jefferson City News Tribune reports that state Rep. Dirk Deaton, (R-Noel) wonders if the service is worth funding. The annual Amtrak funding, which runs between $9 million to $20 million, is a fraction of the $3.66 billion budget for the Missouri Department of Transportation. However, the Missouri River Runner service is paid for through the state’s general revenue. According to Rep. Deaton, that’s the same pool of money that pays for roads, bridges, and schools. He suggested that perhaps some of the communities along the line, which benefit from the service, should consider contributing to the cost of it.

With the deadline now past, many wonder how much the last leg of Hawaii’s first light-rail project will cost 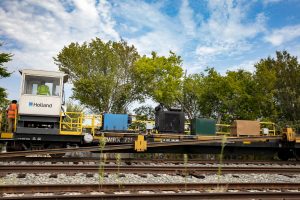 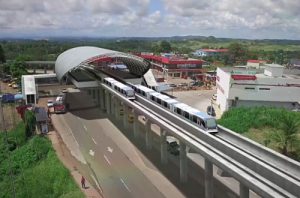