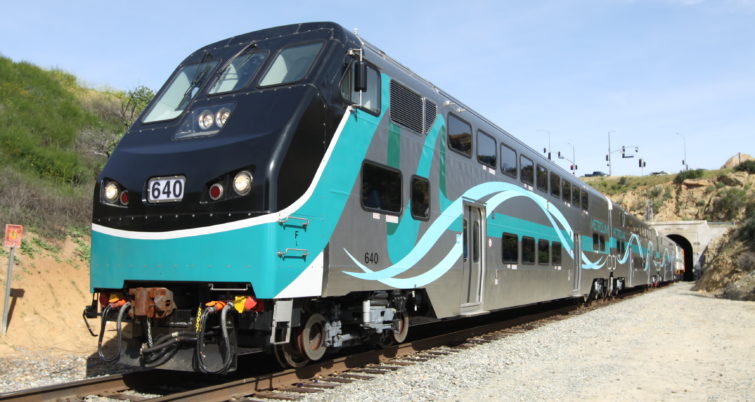 To facilitate safe movement of trains, in either direction, on both tracks, the Project would replace the existing Brighton Siding, right-hand track, with a larger siding track. This would realign a small portion of existing main line track, to accommodate the new pedestrian crossing. The existing tracks would be reconfigured and lengthened allowing the junction to service trains more efficiently while providing  smaller headways between trains.

The groundbreaking ceremony for this project will be on Wednesday, Nov. 9. For more information on this, you can contact Jeanette Flores at [email protected].