The New York state Senate blocked a measure submitted by Gov. Andrew Cuomo that could have changed the direction of the MTA.
LIRR

New York Gov. Andrew Cuomo will not be the master puppeteer of the Metropolitan Transportation Authority.

Lawmakers made sure of that on June 9, when they refused to move along legislation that would have split the MTA’s top leadership into two separate positions—CEO and chairman. Cuomo wanted to use the bill to nominate Sarah Feinberg, who runs a subsidiary of the MTA, as chairwoman and Janno Lieber, who also runs an MTA subsidiary, as CEO.

The measure was sent to the state Senate on June 7, and it quickly died because lawmakers did not want to give the governor that much oversight of the MTA.

With the effort blocked nobody knows who will essentially run the MTA over the next few months. MTA Chairman and CEO Patrick Foye made an announcement on June 8 that he would leave the transit agency for a new position at Empire State Development.

Just a decade ago the CEO and chairman positions were merged so the person in charge of the MTA could make decisions without worrying about politics. 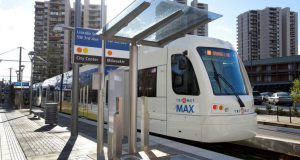 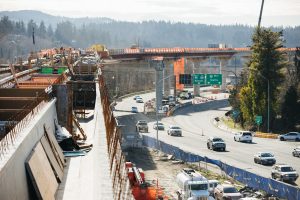 Is the path to the passage of a major infrastructure bill already growing weeds?