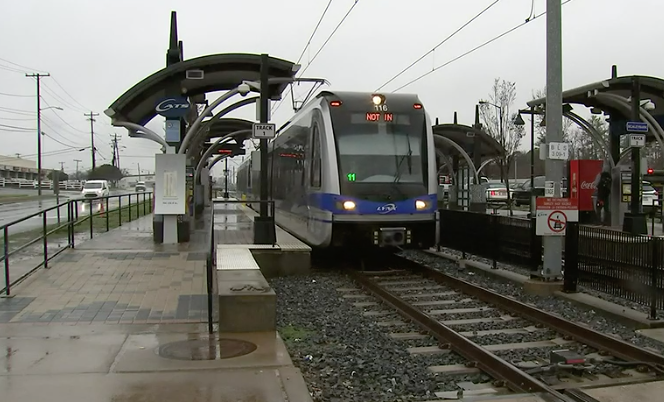 More than one factor is preventing light-rail expansion in the Charlotte, N.C., area.

City officials in Charlotte, N.C., said on Feb. 8 that before an ambitious Transformational Mobility Network can unfold the Red Line must be established first.

Norfolk Southern, however, refuses to budge. The Red Line, which is a commuter rail route from uptown Charlotte to Iredell County, needs to use Norfolk Southern tracks. Assistant City Manager Taiwo Jaiyeoba believes the Class 1 is starting to warm up to the idea. However, Norfolk Southern says it has no intention on allowing a commuter rail on its line because it has significant strategic value for freight rail operations.

With Norfolk Southern blocking the Red Line development, officials outside of Charlotte do not believe a sales tax hike, which will help pay for the Transformational Mobility Network and the Red Line, will pass.

Charlotte City Manager Marcus Jones believes it will be very difficult to get a coalition together supporting the transit plans. Just last month, the Lake Norman Chamber of Commerce opposed the sales tax increase.

Estimates have the Red Line costing about $600 million. In total, light-rail expansion could cost as much as $12 billion.