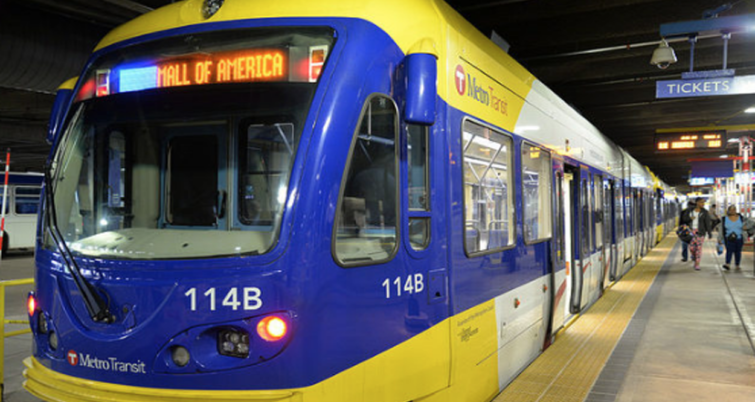 A passenger rail line from the Twin Cities to Duluth, Minn., has been killed.

The Northern Lights passenger rail system has been extinguished permanently in the state of Minnesota.

The plan was to connect the Twin Cities to Duluth, with stops at Coon Rapids, Cambridge, Hinckley, and Superior, Wis. The Minnesota Senate amended language in a larger supplemental and policy bill that prevents the state transportation commissioner and the Metropolitan Council from funding the project. The amendment passed by a 35-31 count, while the bill made it through by a 40-26 tally.

Sen. David Osmek authored the amendment and said the Northern Lights passenger rail system is a bad idea that is a 19th century solution to transportation in Minnesota. He said it was like asking to spend money on buggy whips.

Some senators said the rail line would provide an economic boost to their region, while others said they believe the project has lost its momentum, and that some people think the project is already dead.