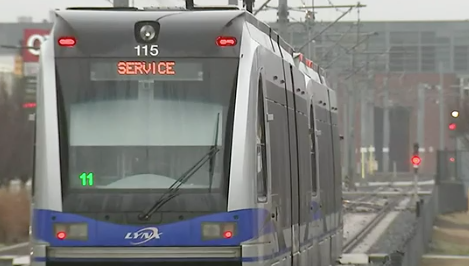 Local officials in North Carolina feel they are paying for transit and are not seeing results.

The plan to expand transit in the city of Charlotte, N.C., and the surrounding areas may never make it off the drawing board.

Officials in the town of Huntersville voted unanimously for a resolution that rejects a Charlotte Moves task force recommendation for a one-cent sales tax increase to fund transit. The Lake Norman Chamber of Commerce also is against the idea.

Charlotte wants to expand light-rail from Gaston County into Union County and also wants an extension of the Blue Line into Ballantyne. In the mix is funding for the Red Line, which would bring commuter rail from Uptown to Lake Norman. The Red Line has been talked about for years but has not happened yet because Norfolk Southern has refused to share its tracks. Charlotte officials were hoping a recent change in leadership at NS would change the Class 1’s tone.

However, Huntersville residents have been paying transit taxes without getting anything in return. Huntersville Commissioner Lance Munger went as far as to say the Red Line is simply not coming, and he does not like the idea of paying into something that is never going to happen.

Lake Norman Chamber of Commerce President Bill Russell said officials should not be asking for a tax increase during a global pandemic.

The state’s General Assembly needs to authorize the sales tax increase before county authorization, and then the measure will be on the ballot.