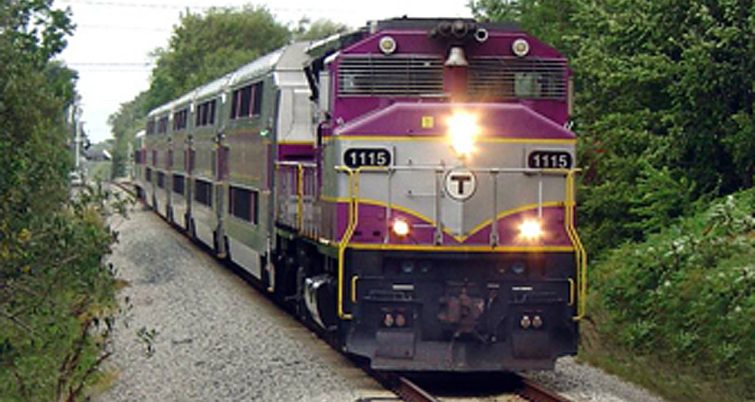 The MBTA is waiting on parts from Germany for its automated crash avoidance system.
MBTA

While investigators are on-site trying to figure out what caused a crash on the Massachusetts Bay Transportation Authority’s Green Line on June 1, the company behind the installation of a new safety package was explaining why parts are thousands of miles away in Germany.

The design of the safety system is complete, but components of the automated crash avoidance system still sit overseas.

The Green Line Train Protection System is a suite of safety features that overlays the existing signals system with additional protection, including protection from train-on-train collisions, red-light signal overrun, and speed. The system is designed to alert an operator of a threat and if necessary apply the brakes. Unlike Positive Train Control, the GLTPS uses a radio frequency-based system with vehicle onboard equipment processors which is better suited for the Green Line because it operates in tunnels and often in close proximity to other vehicles.

The Federal Transit Administration has launched a probe examining MBTA’s safety management. The investigation was launched back in April following a fatal accident. The FTA has expressed concern about systemwide safety issues.