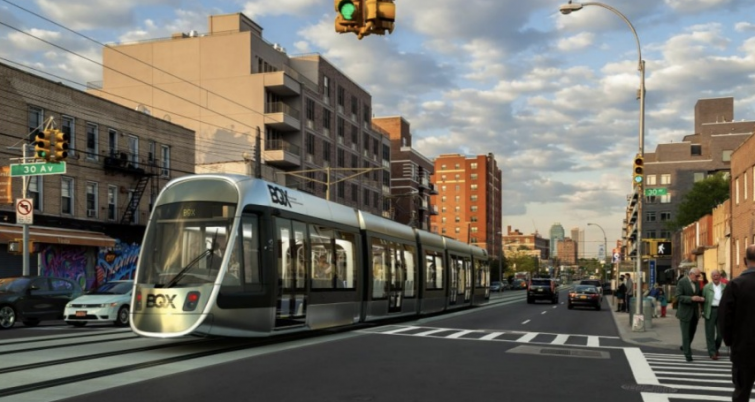 The 11-mile Brooklyn Queens Connector may be a pipe dream.

Sometimes the rack to hang you hat on just does not stay around long enough. Such is the case for New York City Mayor Bill de Blasio regarding the $2.7 billion streetcar project that would connect Western Springs to the Brooklyn waterfront. It appears the Brooklyn Queens Connector will not be a bullet in de Blasio’s mayoral achievements.

The project was moving forward at full steam before the coronavirus pandemic hit the U.S. The environmental review process for the 11-mile streetcar system began in February, and public hearings were scheduled to begin in May or June. The pandemic put everything on hold, and with New York City now facing a huge financial hole officials are wondering if the project will ever get off the ground.

If the project does finally move forward, it will not be under de Blasio’s watch. The mayor made that announcement on Sept. 4. His term ends in 2021.

In late April, de Blasio was unsure if the city would be able to cover its funding portion of the project due to the economic downturn caused by the pandemic. Substantial federal funding will be needed to make the streetcar line a reality. 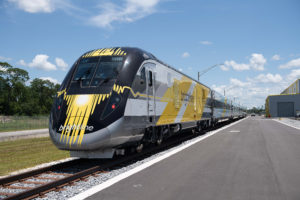 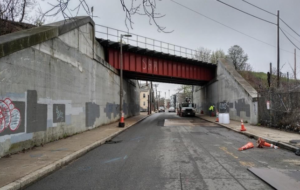