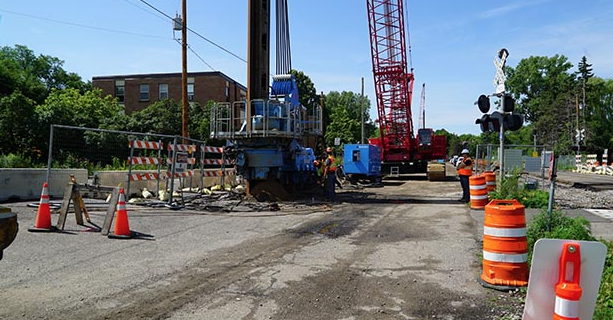 According to early investigation results, the crane operator was not in the cab when the incident occurred, and the boom closest to the cab broke. The crane, which was sitting between two townhome units, did not tip over and did not cause any property damage. Lunda-McCrossen, the joint venture constructing this portion of a 14.5-mile light-rail line from Minneapolis to Eden Prairie, has removed the operator from the job.

After the mishap, Lunda-McCrossen went over safety guidelines and procedures with all of its operators on the project. The Metropolitan Council says there will be an increased safety emphasis, as well as a review and inspection of crane-related work activities in the corridor. 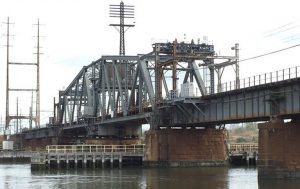