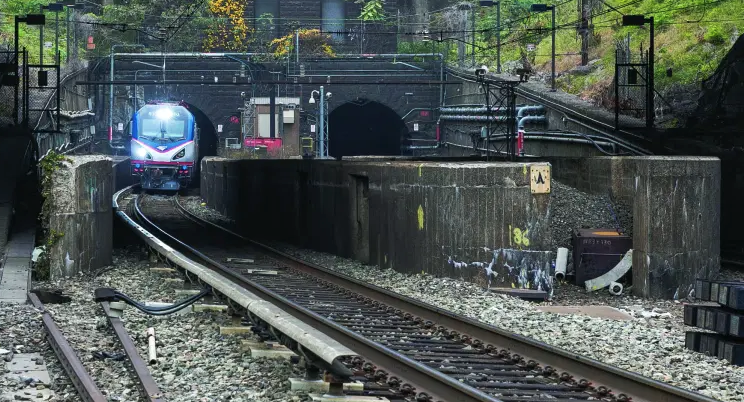 Now that a new administration has been sworn into office does this mean there will be a revised pledge to finally get the Gateway Project off the ground?

The centerpiece of the Gateway Project is upgrading and fixing the existing tunnel that runs under the Hudson River and building a second one. Pre-construction planning has been nudging forward, but a main component, the federal approval of the project’s environmental impact statement, has been blocked by the White House over the past four years.

That could change under the Biden administration, which is sending positive vibes when it comes to repairing the nation’s infrastructure.

The tunnel project is expected to cost about $13 billion—$9.8 billion for the new tube and $1.8 billion to repair the existing one. Despite the massive price tag, there supposedly is more support for the project now than ever before. The governors of New York and New Jersey appear to be behind it, even though New York Gov. Andrew Cuomo called for the release of a report asking the question if the tunnel was necessary in late 2020.

The New York Building Congress believes it is not a question of if but when tunnel construction will begin. The group’s confidence stems from President Biden’s track record of support for rail projects over the years and the fact that Sen. Chuck Schumer, who is from New York, now leads the U.S. Senate.

Schumer and new Transportation Secretary Pete Buttigieg have already had discussions about the Gateway Project. Schumer says Buttigieg has been very receptive about the idea.

A portion of the Gateway Project, the replacement of the Portal Bridge over the Hackensack River, already has received federal funding.