This picture of a rail freight tanker car has been dubbed a fake.

A photo taken of a rail freight tanker with “COVID-19” marked on one of its sides quickly became an internet sensation when it was posted on March 14 and March 16.

According to AFP, a global news agency, the photo appears to have been doctored. AFP says freight tankers are operated by Chicago-based GATX. “GATX” can be found on the other end of freight tankers. Screen shots of tankers on the GATX website shows that “COVID-19” does not appear on any of the black haulers. GATX is aware of the doctored photo that is on the internet, and has issued a statement claiming the picture is a fake, and that no such stencils exist in the rail industry. 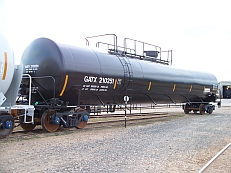 AFP also discovered that the AAR guide on certification generally mandates three to four letters to identify the tanker owner followed by up to six digits. 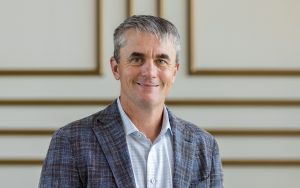 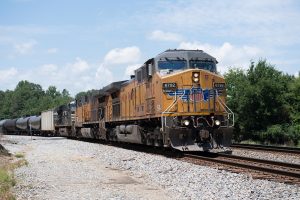