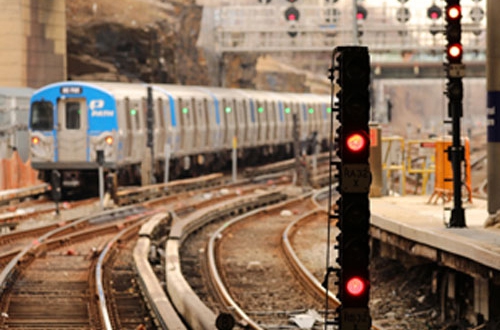 From New Jersey, transit is the gateway into New York City. And if you are going to mention gateway, you might as well bring up the Gateway Project.

Officials in New York and New Jersey have been pushing the Gateway Project, which includes a new Hudson River Tunnel, for years, and a new survey reveals it is needed now more than ever. CoreNet Global says due to increased urbanization and employment migrating more to the Big Apple the rail infrastructure needs to step up its game. The think tank’s research reveals 73 percent of respondents believe public transportation has gotten worse.

More and more are depending on public transportation, too. The CoreNet Global study says 90 percent of employees with New York and New Jersey companies solely rely on public transit connections. Fast and efficient travel between the two states is a top priority.