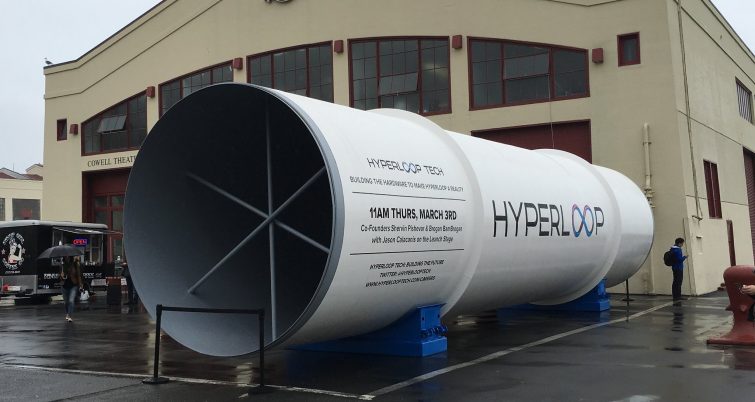 The Missouri House of Representatives has passed a measure that would allow for Hyperloop construction.
Ian Kennedy/Flickr

Missouri lawmakers are ready to go tubing. The Missouri House of Representatives passed a measure that calls for the creation of a tube travel system. The endeavor is likely to be funded by public-private partnerships.

The Hyperloop system works much like a vacuum, and can go as fast as 640 mph. Passengers could travel from St. Louis, Mo., to Kansas City, Mo., in about 30 minutes.

Lawmakers want the state to build a 250-mile track between the two major cities at a cost of about $10 billion.

Virgin wants to build a 15-mile test track for the Hyperloop technology, and both Kansas City and St. Louis are on the list for the experiment. The bill would prohibit the government from using private land for the test track.

House Bill 1963 is now headed to the Missouri state Senate.