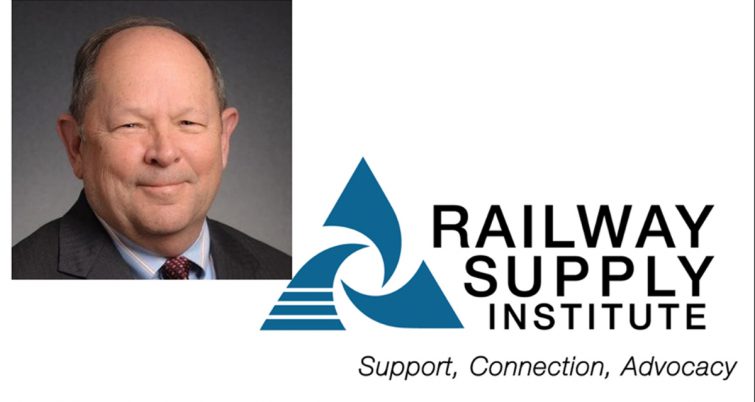 He will also manage RSI’s project committees, and collaborate with members and stakeholders “to promote policies that incentivize new technologies to improve safe, efficient railroad operations.”

“Randy is a seasoned industry executive with expertise in railroad equipment operations, maintenance and design and an in-depth understanding of federal regulations, industry rules and standards,” said RSI President Mike O’Malley. “Having Randy take on this role will provide important direction and support for the work of RSI’s project committees, and strengthen our relationships with industry and regulatory agencies.”

In related news, three executives were elected to the RSI board of directors at the organization’s recent annual meeting to serve a three-year term beginning Jan. 1, 2019, and two others have been named to fill vacant positions.

“These five industry experts bring great knowledge and perspective and will ably represent RSI, its members, and the railway supply industry,” said O’Malley. “We are pleased that Scott Diercks and James Hilderhoff have agreed to bring the current board to full strength. Mike Fetsko, Scott Mautino, and Dan Penovich will be assets to the board when they officially start their terms on Jan. 1.”

O’Malley expressed appreciation to the board members who have left or will leave the board at the end of 2018, including Jim Frantz, who served as RSI Chairman in 2017.

“Jim provided tremendous leadership at a pivotal point in RSI’s history. We are also grateful to Adam Lent, Bill O’Donnell, Frank Jalili and Katie Hadenfeldt for their service to the organization and wish them well in the years ahead,” O’Malley stated.