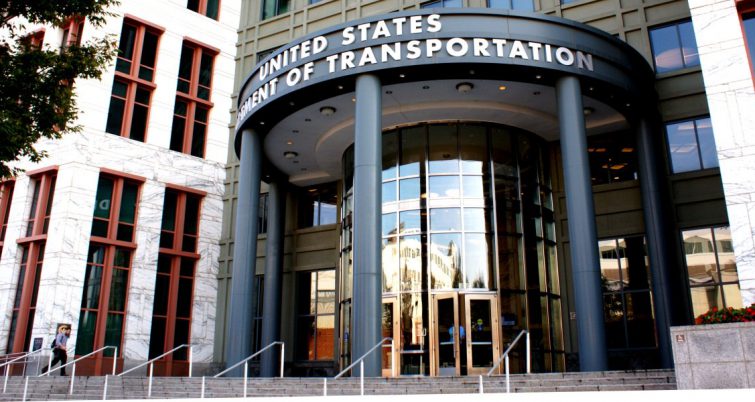 US Department of Transportation

The nation is in the throes of a partial shutdown of the federal government. But the effects on the rail community appear not to be significant, at least for now.

The Department of Transportation closed down as expected at midnight on Friday, Dec. 21.  More than  30 percent of the DOT workforce, or 20,442 people, are expected to be furloughed, according to the DOT’s 31-page shutdown plan.

The Federal Railroad Administration said that more than 40 percent of its personnel were expected to be furloughed. However, workers in the FRA’s Office of Railroad Safety were expected to continue working, albeit without pay, during the shutdown.

By contrast, all staff at the FRA’s Office of Railroad Policy and Development, which is the primary grantor of Federal funds to Amtrak, are furloughed. All RPD activities are suspended for the duration of the shutdown.

Of the 558 staffers at the Federal Transit Administration, 493 of them were expected to be furloughed. Some work related to Hurricane Sandy recovery will continue on, and a small staff will be available for emergencies. But transit and local-government authorities who are seeking funds for rail-related projects won’t see any checks until the shutdown ends. “No grants, cooperative agreements, contracts, purchase, orders, travel authorizations, or other documents obligating funds would be executed,” the agency said in its shutdown plans.

Amtrak is expected to continue to operate during the shutdown.