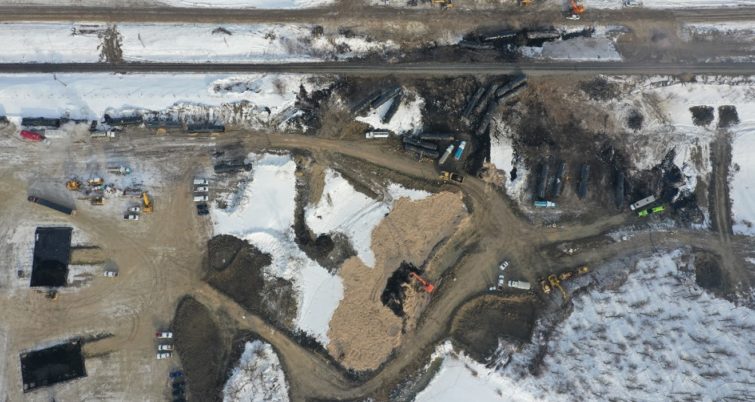 The Transportation Safety Board of Canada released an investigation report on the 2019 derailment of a loaded CN crude oil, saying that the derailment was caused by a misaligned rail joint bar that eventually caused the rail joint to fail.

A summary of the investigation is reproduced below.

In its investigation report (R19W0050) released today, the Transportation Safety Board of Canada (TSB) determined that a recently replaced rail joint failed as a result of a misaligned joint bar, causing the derailment. The misalignment led to a loosening of the joint and initiated fatigue cracking in the joint bars which failed beneath the train as it traversed the area.

On the morning of 16 February 2019, at about 02:17 Central Standard Time, a Canadian National Railway Company (CN) unit train, consisting of 108 tank cars loaded with petroleum crude oil and two covered hopper cars loaded with sand, was proceeding eastward on the Rivers Subdivision at 49 mph (79 km/h). The train was designated as a key train operating on a key route. As the train proceeded, it experienced a train-initiated emergency brake application near St-Lazare, Manitoba. Subsequent inspection determined that 37 cars, all TC /DOT Class 117R tank cars, had derailed near Mile 197.47. A total of 17 of the derailed tank cars were breached, which resulted in the release of about 815 000 litres of product. About 1000 feet of track was damaged or destroyed. There was no fire, there were no injuries, and no evacuation was required.

The failed joint had been repaired about six weeks prior to the accident. During the repair, a compromise joint bar, an offset joint bar used for joining two rails of different sizes which looks similar to a standard joint bar, was inadvertently installed with a standard joint bar. A joint assembled in this manner is unstable, will loosen over time, and can result in premature failure such as in this occurrence.

The failed joint was one of five in the south rail located within a relatively short distance of 49 feet. The five joints and associated plug rails adversely affected the vertical stiffness of the track in that area and led to a more rapid deterioration of the failed joint. The investigation also found that despite having a joint elimination program for the CN Rivers Subdivision, about 1500 joints and the associated plug rails remained in continuous welded rail territory. The volume of joints and plug rails indicated that the track infrastructure was deteriorating.

As part of this investigation, the TSB conducted a comprehensive examination and analysis of the derailed Class 117R tank cars. In general, the new tank car performance was somewhat improved when compared to the legacy Class 111 tank cars. While improved tank car structure design has been shown to reduce the probability of dangerous goods release and the potential severity of an accident, the risk of a tank car being punctured or breached and releasing product remains in any derailment if the speed is sufficiently high. 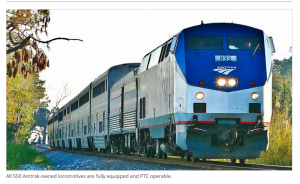 Farmers asked railroad to take care of brush and other items before fatal Amtrak accident in Mo. 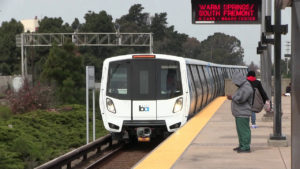