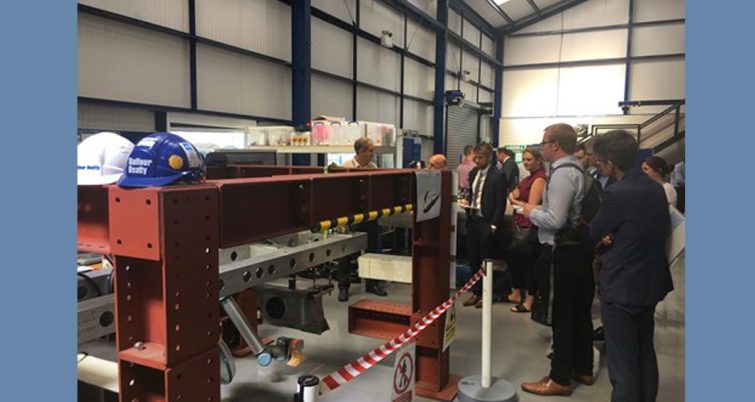 In combination with its York and Matlock offices, it will employ more than 150 technicians, engineers, data scientists and developers with expertise and knowledge of the design, operation and maintenance of railways.

Measurement systems, “predict and prevent” technology, signaling and data science will also be included in the center.

Balfour Beatty says the technologies build on established systems and are the latest developments in artificial intelligence including machine learning and machine vision systems and the application of robot testing which will enable remote, unattended and high-speed testing of the rail infrastructure in a safe and controlled environment.