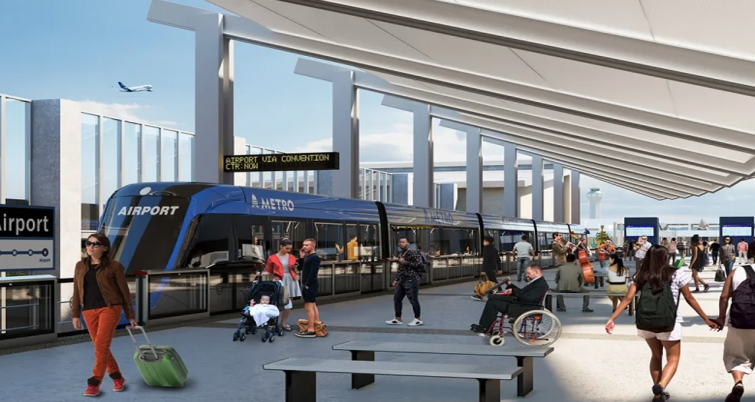 The move followed approval by the Austin City Council and Capital Metro’s board of directors, and finalized goals, objectives and responsibilities of the tri-board leadership.

ATP board member Tony Elkins did propose an amendment to the agreement prior to the vote. The amendment would call for an independent analysis of an appropriate leadership model for ATP accounting for feedback from ATP advisory committees and community members. The goal of the analysis is to evaluate the advantages and disadvantages of independent and joint leadership models.

During an Oct. 29 meeting community members did not like the intertwined leadership roles of ATP, CapMetro and the city of Austin. The amendment should help ease the concern.

The initial vote of approval of the joint powers agreement was originally scheduled for Oct. 29, but a short timeframe and new drafts of the document called for a postponement.