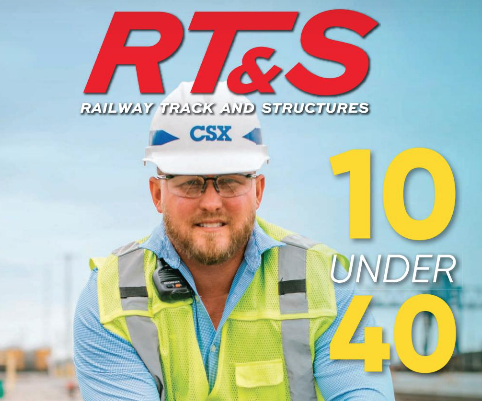 Each winner was nominated and evaluated by the editorial staff at RT&S, and the goal was to select a slate of winners that best exemplify the engineering industry.