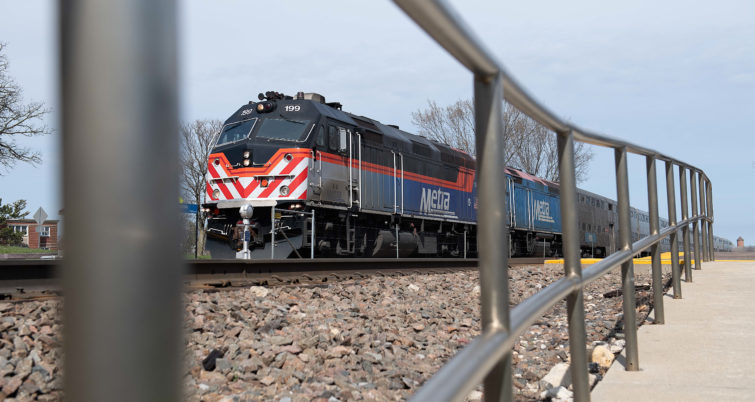 A combination of passenger and freight traffic has impacted service in Geneva, Ill.
David C. Lester

Geneva, Ill., has been waiting for a third rail to be constructed for quite some time, and officials said the project should begin next month.

The third track on the Union Pacific/Metra West Line will start at Kress Road in West Chicago and end at Peck Road in Geneva. The 6-mile line will be 20 ft south of existing tracks.

The project actually began in 2008, but there have not been many signs of construction in the area. Metra, a commuter rail line, uses the Union Pacific tracks to serve customers.

Freight and commuter traffic has caused a tie up for years, and the third track will help alleviate congestion.

The project will take about two to three years to complete. Union Pacific is working on finalizing the contract.