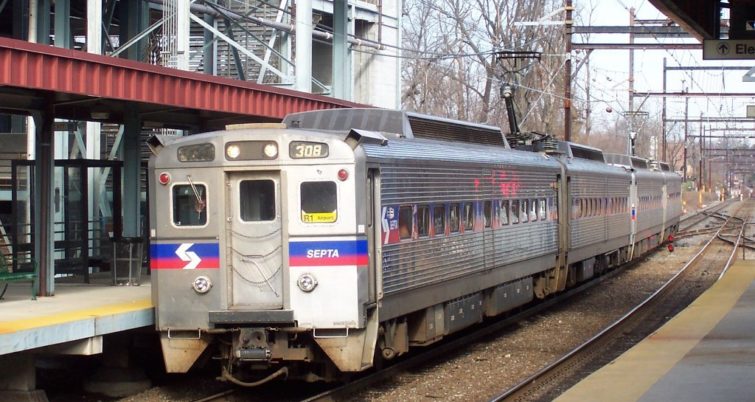 The heat wave that is smacking the Philadelphia area has SEPTA making repeated inspections on its track.

The high temperatures cause overhead wires to sag and potentially get tangled. To reduce the risk of power issues, trolley and train speeds have been reduced to 5-10 mph when temps are more than 90 degrees. The intense heat also can impact the metal tracks.

SEPTA spokesperson Andrew Busch said extra inspections of all the rail lines are currently taking place, and crews are keeping a close eye on areas where there are switches and other equipment that could be susceptible to extreme heat.

Temperatures were supposed to drop to below 90 on July 27, but were to climb back up on July 28. Philadelphia’s Heat Health Emergency should end by Aug. 1.