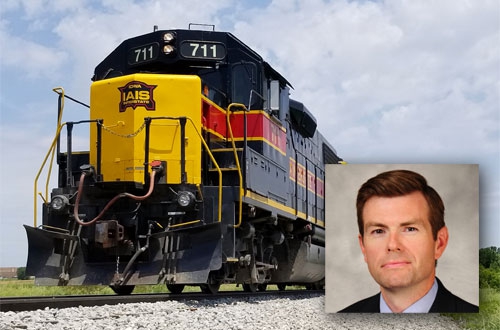 Parsons joined Iowa Interstate in September of 2013 as chief operating officer and was promoted to general manager in 2017. As president and CEO, Parsons will oversee the railroad’s daily operations, managing the transportation, engineering and mechanical departments, as well as administration departments.

Before joining the company, Parsons had more than a decade of railroad management experience at both Class 1 and shortline railroads, officials said. He started his railroad management career with Norfolk Southern in the transportation department and worked in various locations. He was later promoted to the role of terminal superintendent in Cincinnati, Ohio.

Parsons accepted the role of assistant general manager in 2011 with the Chicago, Fort Wayne & Eastern Railroad and later served as the carrier’s general manager.

Bob Pietrandrea, president of IAIS owner Railroad Development Corp. added: “Joe has proven himself as the natural successor for leadership of the IAIS management team.”

Parsons is an alumnus of West Virginia Wesleyan College, where he received a bachelor’s degree. He also holds a Master of Business Administration from the University of Iowa Tippie College of Business. 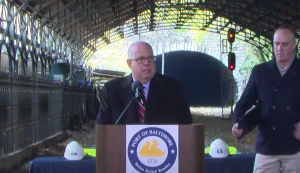