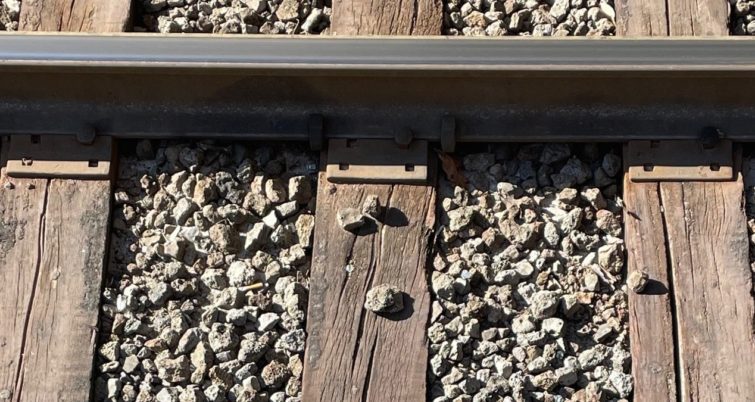 Officials looked into a light-rail line to serve Research Triangle, but Duke University objected to the plan.

Texas Gov. Greg Abbott’s crackdown on border crossing inspections has Mexico drawing a line in the sand. Make that a line in New Mexico.

Mexico wants to build a rail line that would extend all the way to the Pacific Northwest, and originally had plans to go through Texas. However, after Abbott’s move on the border Mexican officials met with U.S. Secretary of Homeland Security Alejandro Mayorkas and are now talking building a rail line with the San Jeronimo-Santa Teresa crossing in New Mexico. The rail plan is called the T-MEC Corridor and would connect the Pacific port of Mazatlan to Winnipeg. The project will cost billions.

Mexico officials took to social media to convey the new plans. Mexico Director for North American Affairs Roberto Velasco Alvarez wrote on his Twitter page that infrastructure with New Mexico will allow his country to develop immediate alternatives to commercial traffic that currently passes through Texas. 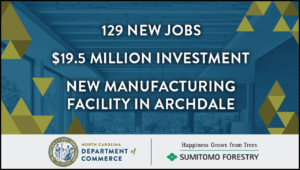 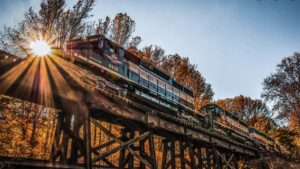