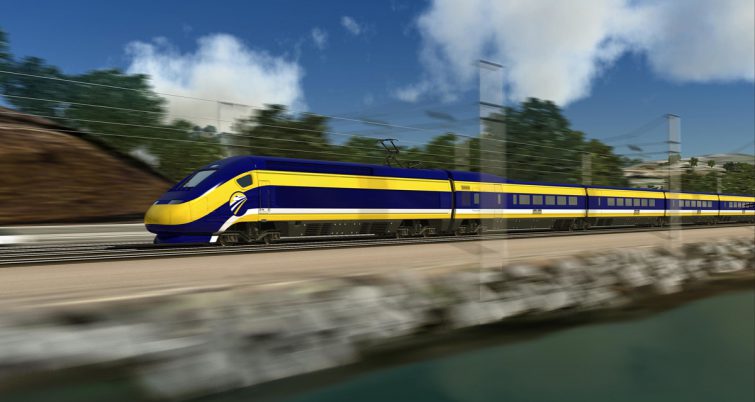 The development means the FRA has deobligated the $928,620,000 in funds the authority relied upon per the FY10 agreement.

According to a statement, FRA officials concluded that CHSRA violated the terms of a FY10 agreement by failing to make sufficient progress toward the project’s completion and repeatedly failing to submit critical required deliverables, according to a news release.

The FRA issued a statement regarding its decision, explaining that the administration had focused careful consideration on the recent action.

“The decision follows FRA’s Notice of Intent to Terminate and consideration of the information provided by CHSRA on March 4, 2019,” FRA stated. “California has abandoned its original vision of a high-speed passenger rail service connecting San Francisco and Los Angeles, which was essential to its applications for FRA grant funding. FRA continues to consider all options regarding the return of $2.5 billion in American Recovery and Reinvestment Act (ARRA) funds awarded to CHSRA.”

California Gov. Gavin Newsom also spoke out regarding the news of the agreement’s cancellation: “The Trump Administration’s action is illegal and a direct assault on California, our green infrastructure, and the thousands of Central Valley workers who are building this project,” California Gov. Gavin Newsom said in a statement issued in response to the FRA. “Just as we have seen from the Trump Administration’s attacks on our clean air standards, our immigrant communities and in countless other areas, the Trump Administration is trying to exact political retribution on our state. This is California’s money, appropriated by Congress, and we will vigorously defend it in court.”

“Transportation is not, and should not be partisan,” Kunz said. “Transportation is what makes our economy operate, and enables Americans to get to jobs, visit family, and other activities, it enables cargo to get delivered, food to the stores, and more. Anyone making this political is undermining the basic operation of America, going against true America values, undermining our economy, and harming the America people.”

Kunz added that he believes industry and government leaders need to work as a team to “build for the future the best forms of transportation possible.”

“It’s time for those standing in the way to lead, or get out of the way so America can build our future now,” Kunz said.

Paul P. Skoutelas, president and CEO of the American Public Transportation Association (APTA), expressed hope that CHSRA and the FRA can come to an agreement to further the project in the future.

“The California High-Speed Rail Project is critically important and has the potential to transform mobility in California and serve as an example of what can and needs to be done in major travel corridors across America,” Skoutelas said in a statement. “We urge the California High-Speed Rail Authority and the federal government to find common ground to continue to advance and accelerate this important transportation investment. Let’s fulfill a bold vision to create more travel options and restore our preeminence in the world as a leader on transportation.”