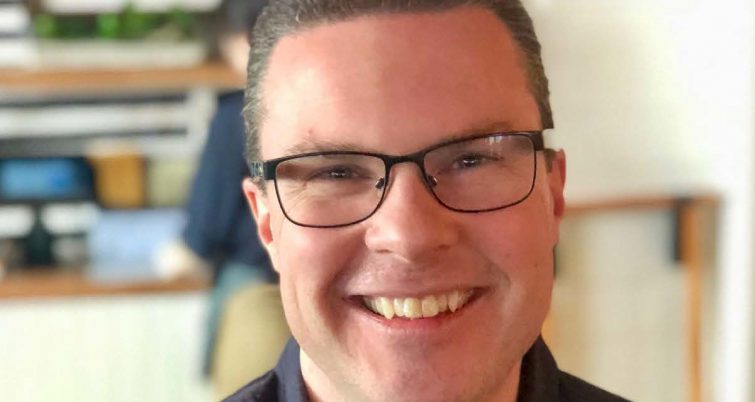 Global design and engineering firm Stantec has added Charles R. Collins III, PE, to its ranks. He’ll be based out of the firm’s Chicago office as a senior rail engineer, officials said.

Collins brings more than decades of experience, offering his skills as a former rail dispatcher with operational insights from past rail projects. Stantec notes his experience on major projects, such as the Norfolk Southern (NS) Rickenbacker Intermodal Yard in Columbus, Ohio, as well as the Chicago Transit Authority’s (CTA) Capital Improvement Program and the Amtrak B&P tunnel upgrade in Baltimore.

“The addition of Collins continues to strengthen Stantec’s railway engineering team in the Midwest and will allow Stantec to provide a higher level of service to railroad clients across the country,” the company said in a statement.

Earlier this month, the company added Hitendra (Hiten) Patel, PE, former Deputy Chief of Construction and Design Engineering with the Washington Metropolitan Area Transit Authority (WMATA), as a principal and program manager at the firm’s Transportation division in the Mid-Atlantic region.