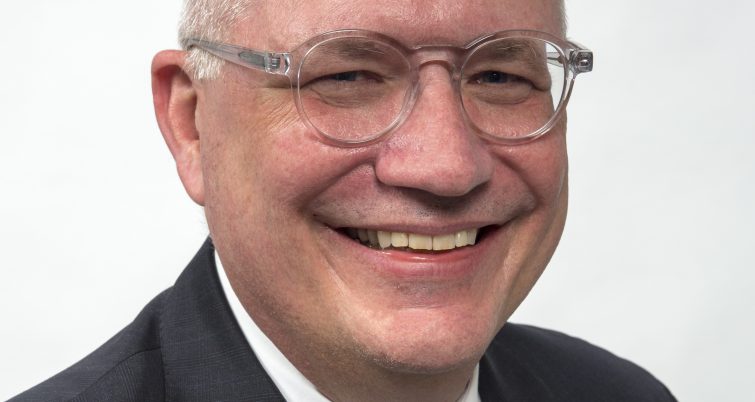 For the first time Dallas Area Rapid Transit (DART) has an executive level chief of staff, and the honor goes to David Schulze.

Schulze will serve as senior advisor to the President/Executive Director. He will lead a variety of strategic, tactical, and operational activities and will focus on issues that have agency-wide impact.

Schulze previously served DART in the Legal Department from 1994 to 2001. For the past 29 years he has been a lawyer in public service. Following a three-year assignment with the city of Dallas, Schulze rejoined DART in 2004. He joined the Deputy Executive Director’s staff in 2013 and most recently served as Vice President of Policy and Strategy to the President/Executive Director.

Schulze has led strategic initiatives, managed policy development and has provided analysis of critical issues for DART’s executive team while overseeing the creation of the agency’s Historical Archive.