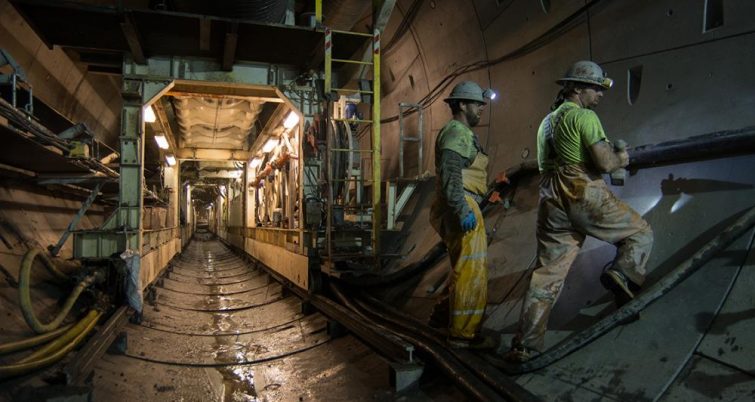 The delays have been often for San Francisco’s Central Subway project, and residents, officials and politicians hope they have finally hit the end of the line.

This week it was announced the system would officially begin operation in mid-2021. When the $1.6 billion project began back in 2010 the hope was to start running trains as early as 2018. That deadline was pushed back to December of this year, but after a recent assessment officials believe it will take longer to reach completion.

Complications have come up often. The San Francisco Municipal Transportation Agency (SFMTA) has had problems with contractor Tutor Perini Corp. Businesses complained during the tunnel boring process, which led to the city lending them money and providing assistance. There is even a fight over the name of one of the stations. The Chinatown Central Subway Station is expected to be named after the late Chinatown power broker Rose Pak, which helped push the project through the approval process. Some say Pak was a bully and are objecting to the honor, and have promised to challenge it on the November ballot.

SFMTA knew the subway system was not going to open in December five months ago after it was notified by a project manager. The agency appointed a new project manager in July and indicated the deadline would be pushed back again to mid-2021.

The Central Subway is a 1.7-mile extension of Muni’s T-Third line. 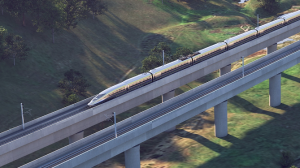 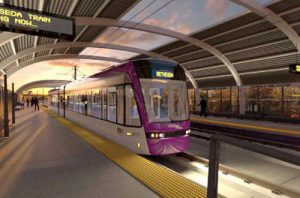 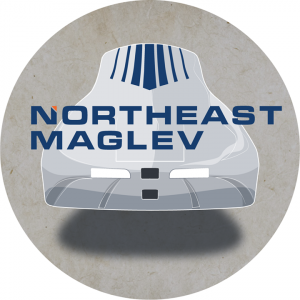